How To Convert Free Trial Users Into Paid Users 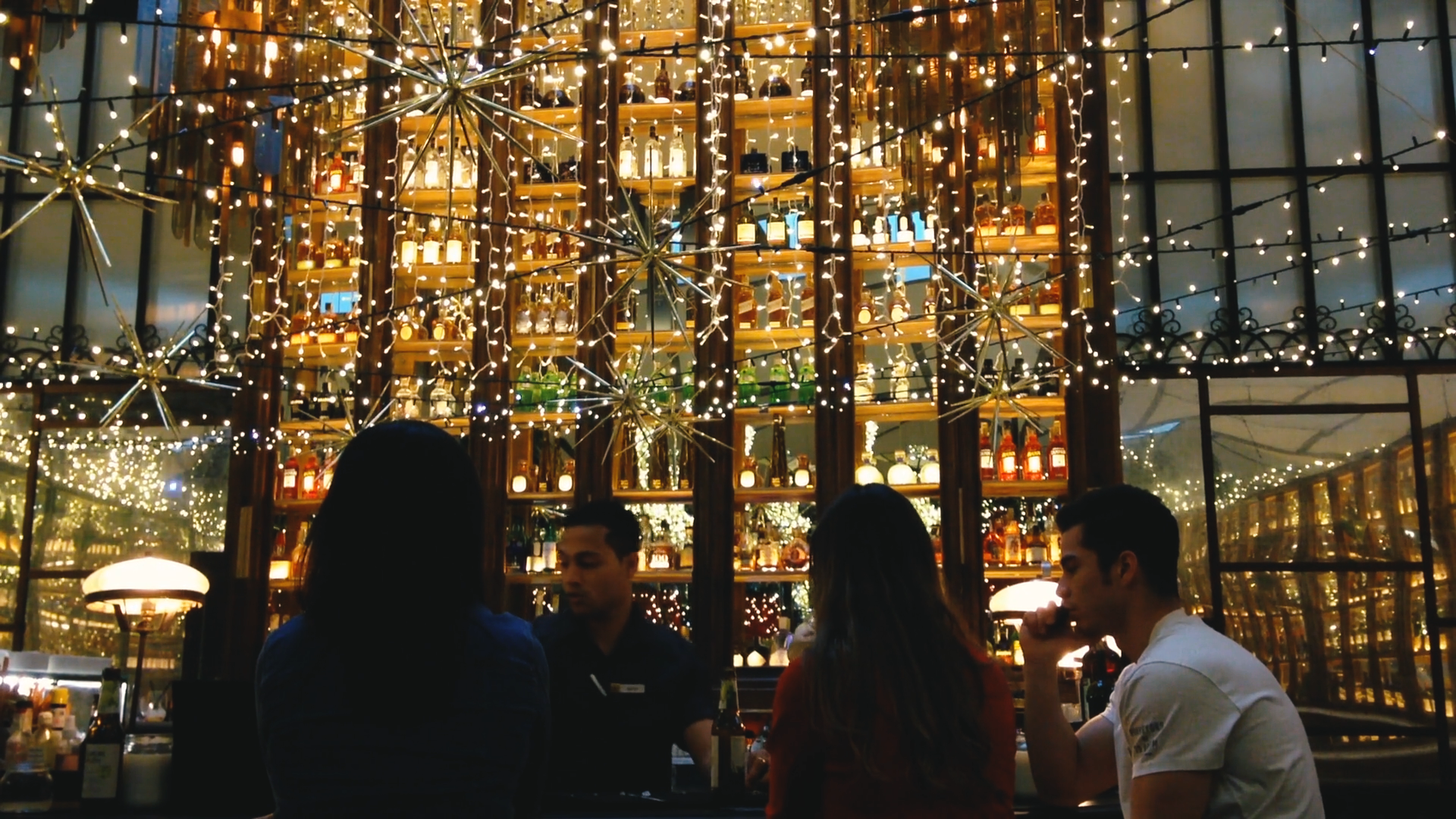 Ready to learn more? Check out the Foundry.

This is by far one of the biggest questions among SaaS companies today. Let’s run through the scenario…

Jim is the co-founder of a tech startup. He had a great idea for a new product where the industry had a gap in delivering some kind of widget or tool. Over the next year or two, the following steps occurred:

Related: Why The Foundry Is A Conversion Rate Optimization Machine

It’s about showing growth at this point for Jim. They want to make their VC's charts and graphs go up and to the right, and they want to do it quickly. In order to do that, they need to increase conversions into their free trial or freemium model, and make those users convert into paid users.

It’s easier said than done, that’s for certain. However, here are a few of our favorite growth hacks for to convert free trial users into paid users, using HubSpot.

We use event tracking, which is a toolset in HubSpot, to monitor the usage of various activities inside our SaaS products so we can watch what people are doing. Many times this is including a service like Segment to pull the data, which could be very useful for you if you need help connecting APIs. By just simply letting that data soak for 2 or 3 weeks, you will pick up on some amazing trends.For example, we monitored for one particular client, Koding, that there were 5 major steps a user took in a free trial before committing to purchasing the actual product. So what did we do with that data?

We created workflows that tracked every single free trial, and evaluated how they were doing based off of these benchmarks to help them onboard into a successful trial. If we found that a contact was stuck in a particular phase, the workflow simply triggered an email that said:

“Hi John! We hope you are enjoying your free trial! It looks like you might be having trouble [performing said task]. Would you like some help?”

From there, we link to a documentation page, as well as a support option to contact someone from the organization if they needed.

CRM As A User Database

We also realized with Koding that since all of their users were signing up for the product via HubSpot forms, and we were grabbing some specific data like name, email, and company, we could actually use the CRM “companies” tool as a way to keep track of all the users inside their SaaS product.

Some simple filtering and some additional fields were able to yield the following results:

This is an extremely valuable asset because it eliminates the need for 3rd party user management databases, which can get costly.

Reports As A Real-Time Dashboard

At any given point, you want to know where your company stands with different metrics. By combining the two steps above with the reports dashboard, you can literally capture data you never expected, completely eliminating the need for 3rd party dashboard and analytics tools.

For example, how many new teams were signed up in March? Compared to February? How about Q1 compared to Q4 of last year? Of those, how many teams are on your “basic” tier, and how many are on your “professional” tier? Which teams are primed for bumping up to the next pay scale?

The possibilities are virtually endless.

This is one of my favorite hacks, and I’ve brought this up on many other previous blogs. It’s pretty safe to say, someone who views your product pricing page multiple times is a little bit more of a “hot” lead than someone who lands on a random blog post.

Specific pages that are very much bottom-of-funnel like the pricing page should pull a lot of weight.

We love to create a workflow around pricing pages for sales teams. The workflow usually says “if a user views [pricing page] 3 times or more, send a notification to [sales rep]”

The reason this is valuable is because the sales rep you have dedicated to this lead will get notified on that 3rd visit (or 5th, or 8th, or whatever you set it to) that this person is there right now. What more could you ask for?

Using tools like HubSpot to track your free trial users and convert them into a paid transaction is a smart way to growth hack your company. Find out more below in regards to how you can optimize your lead funnel for conversion. 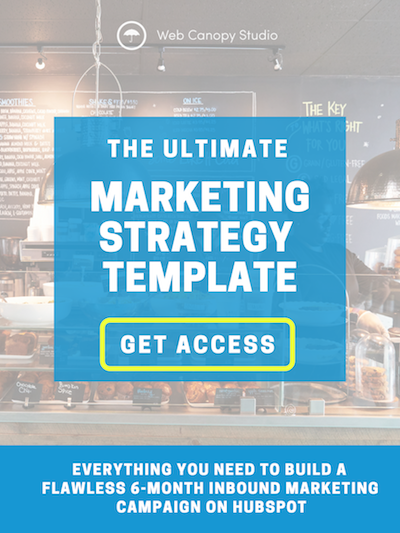 Access our fill-in-the-blank strategy template to help your marketing efforts get off the ground! If you need to develop a fresh new marketing campaign for your business and you're drawing a blank, this is the perfect solution to help you collect new information and restart your approach.

Fill out the form below to get your own checklist and start boosting your conversion!