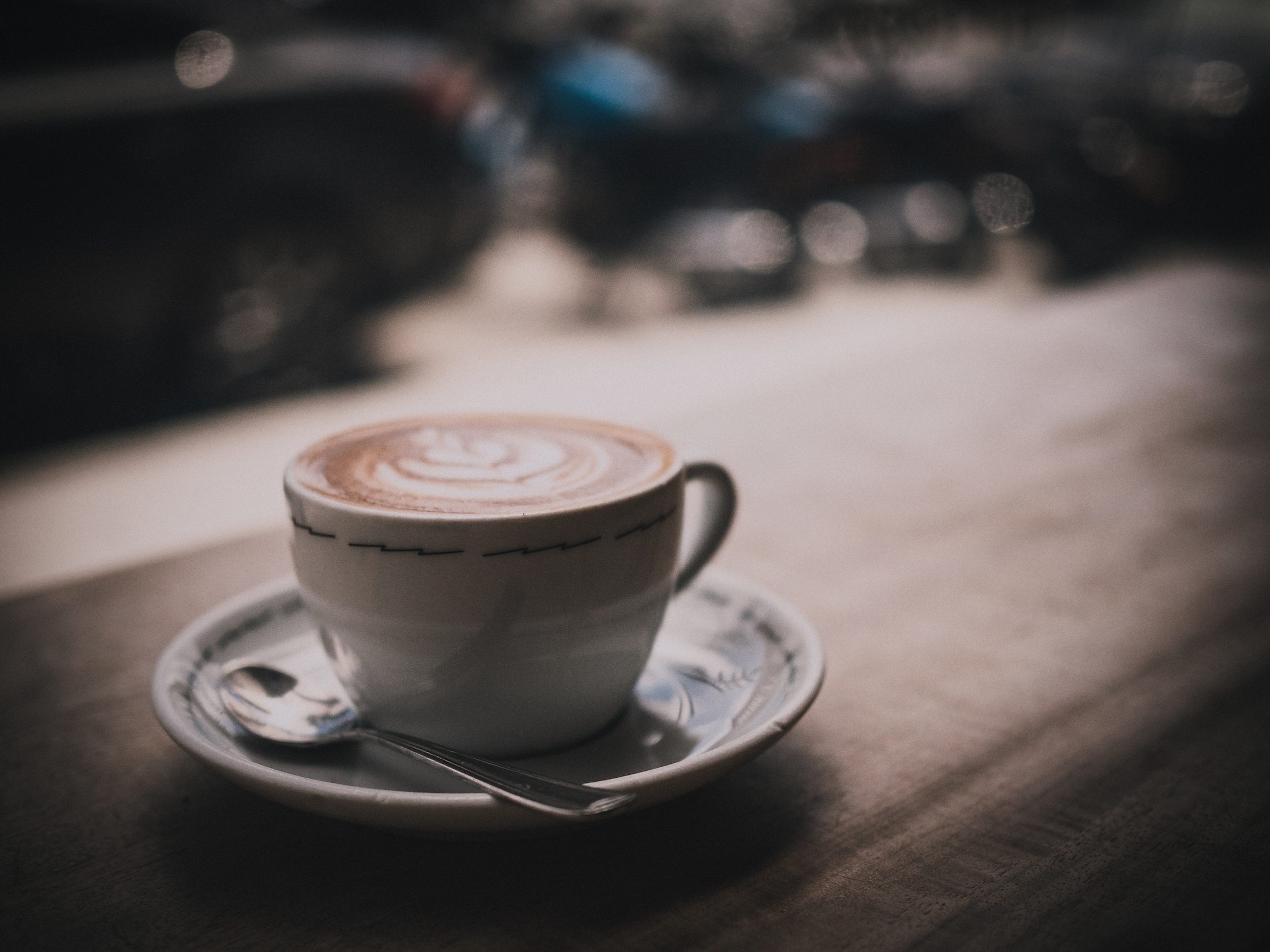 Larry Page didn’t bring the idea of iterative design to Google, but when he took over as CEO in 2011, he certainly changed how the company was using it. Before Page’s tenure, iterations were miniscule, with designers focused on A/B testing minutiae like which shade of blue was most appealing for a link. Today, there’s no Google software or hardware on the market which isn’t under constant redesign based on user feedback and demands for new functionality. If you’re still not convinced your website or app (or your entire brand, for that matter) would benefit from this approach, read on.

Iteration in a Nutshell

Iterative design is design through creation. Rather than spending hours talking through strategy and nailing down every design element before beginning to build, those engaged in iterative design get the core elements in place and build out from there. This was exactly the approach Page took when he finally claimed the helm at Google. He told his team that he wanted to redesign all their applications within two months, that he wanted all the applications to look unified, and that he also wanted them to be beautiful and intuitive. With these few but mighty requirements, the team got to work.

While Page’s initiative seemed on the surface to be all about appearance, the utility and function of the applications were necessarily improved during the facelift. According to staffers at Google, before Page took over, each lead designer had their own aesthetic footprint, leading to product offerings which didn’t look like they came from the same company. Worse, the experience of using them was disparate—today, whether it’s Google Drive, Android, Chrome, Gmail, or YouTube, the same intuitive, minimalistic design unites all of Google’s offerings. This was Page’s vision.

But that’s not to say it’s all gone perfectly. Remember in September when the font of the Google logo changed on the search page? Initial public reaction was mixed. Every time Google Drive’s menu changes, we all spend a few days fumbling around. But none of the changes are made for no reason. Even the logo adjustment was a carefully planned launch supported by months of focus group testing. Adding o

r removing options from Google Search, streamlining Maps, even getting rid of Picasa are all moves made based on the only metric Google concerns itself with; user feedback.

Speaking of getting rid of Picasa, Page wasn’t afraid to scrap many of Google’s offerings that weren’t meshing with what users wanted as the Internet evolved. This process is critical, but it can also be imprecise. In an interview for co.design, Jonah Jones, the lead designer for Google Maps, said “Larry's not telling us, 'This is what Google Maps should be,' Larry just says, 'Make this great.' And when you bring him something that's not great, he'll say, 'Make it better.'” Once the app or service exists, the best way to know how to make it better is to listen to the feedback of users.

Now, if you’re feeling particularly inspired by Page’s commitment to always improving, and never letting perfect be the enemy of getting something out there, you can take this concept of iterative design and apply it to every part of your brand. It’s easy to get caught up in your product, but everything about a user’s experience of your brand, from your digital communications to your brochure website to, yes, the product itself, is working together to give that user a unified experience of your brand.

For example, at Web Canopy Studios, we approach all our website designs from an iterative, or growth-driven, perspective. Rather than decide what we thinkshould work and proceeding into a project with nothing but our gut instinct, we build out the critical pieces and allow the rest of the site to be determined by what users are after. Whether you’re designing a website, an app, or a service offering, the growth-driven design approach means you’ll never be done with perfecting your product.