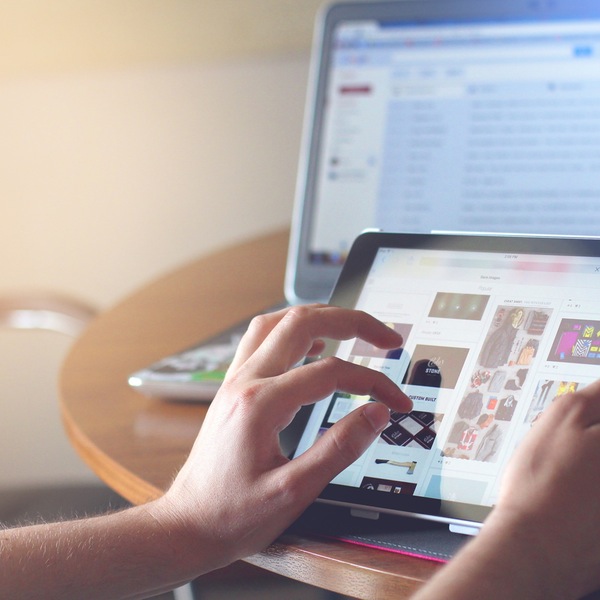 Pinterest announced yesterday that they would be acquiring the team behind the app Instapaper.

You might be wondering “So what? Companies buy out others all the time.”

Pinterest has been very active this year in acquiring teams from apps with similar functions. Just in the past 2 months, Pinterest has bought out 4 apps. Pinterest gained the teams from shopping app tote and the IOS keyboard app Fleksy in June, 2016. While in July, 2016, Pinterest bought out the startup Mathcamp and took the team behind their two apps Highlight and Shorts. Now, they’ve acquired Instapaper, a bookmarking app that lets you save articles or webpages onto it to read later.

Pinterest is one of the largest growing social media sites out there right now, with over 100 million active users. With so many users, Pinterest needs strong teams of people who can help it grow and adapt to it’s userbase. (And Pinterest knows this). Literally every second of engagement is important for the company, as increased engagement means an increased likelihood that users will start moving toward the final point of actually buying a product.

Pinterest’s strategy for moving along their buyer’s journey is very inbound-esque. By moving users down it’s funnel, starting off with the discovery experience and ending in converting to a customer, it’s able to advertise along the way and monetize its user base through its relationships with partners. Sound familiar? Each touch point is significant, and Pinterest is known as a service that spans the entire lifetime of a consumer’s purchasing ambitions, from initial awareness, to searching, and all the way to converting into a customer.

We, as working professionals, have the opportunity to jump on this bandwagon, and hopefully ride it to success. Pinterest is developing many new features based on the teams it’s acquired. Pinterest has announced the implementation of a full scale video implementation on the site, and paired with a new and improved saving function, the possibilities of the improved interaction from viewers is really exciting.

What can we do with Pinterest’s growth? If you don’t have a business page on Pinterest or aren’t sharing your products/services here, you should look into it. Pinterest is offering greater interactions with posts, the ability to save and track the posts in a more streamlined way. If you’re ideal client uses Pinterest or you find it’s oppurtunities interesting, you should give it a try.

This acquisition has also shed some light on the smaller app. Instapaper has been around the bush, but they haven’t had a major update since May, 2015. I hadn’t heard about the app until Pinterest acquired it, but taking a deeper look at the app shows that it could be very helpful during our day-to-day. (Luckily, Pinterest has no plans in shutting down the app).

Instapaper is all about giving us access to interesting articles, webpages and long emails in one convenient place. I think that this structure is perfect for any modern day worker. Who has time in the morning to read every part of an article? We’re either too busy eating, rushing the kids to school or looking through our email.

With Instapaper, we can save this article for later when we actually have time. During our lunch break, or after we’ve put the kids to bed. I know I have opened an article in the morning, skimmed it quickly and closed it without really gaining what I wanted from it, and then when I try to go back to it later I forget where I saw it or who shared it.

Using Instapaper, I can save the article for later and not worry about not knowing which Friends character I am, or what I’m doing wrong in my social media marketing.

It pays to know what’s going on in the world, and how small changes can affect you and your business.